The prophet Hosea calls the Israelites to return to God and forsake the idols of their own making.

“We shall say no more, ‘Our God,’ to the work of our hands.” People don’t worship work. Rather, they offer their life’s blood for what work affords, be it power, prestige, or possessions. The pagan cults that worship power, prestige or possessions are rooted in fear. Power provides a reassurance against helplessness; prestige offers protection against humiliation, and possessions assuage the fear of destitution. But each god betrays its worshipers. For the more we dedicate our lives to protecting ourselves against insecurity, the more insecure we feel.

The story of the king who had a nightmare reveals a deep truth about insecurity. He called in his wizard to interpret his dream. The wizard told the king that the dream predicted he would be murdered on his next birthday and all of his possessions stolen. Out of fear, the king stockpiled his riches in his throne room and ordered guards to surround it. The closer his birthday drew, the more afraid he became. He moved his riches to a smaller room with fewer entranceways and placed his most trusted guards around it. On the eve of his birthday, he ordered that all of his riches be piled in a vault. The king sat inside the vault and ordered its only entrance sealed up with bricks, to be torn down a minute after midnight, the day after his birthday. When they tore the wall down, his men found the king dead. He had suffocated. His dream came true. He was murdered, and his possessions were taken from him. The culprit was his own fear.

Our deep insecurities are insatiable. We will never feel completely secure. The more we placate our fears the stronger they become. We cannot defeat them, nor should we try. The king did not have the power to stop feeling afraid; his dream was too frightening. But he did have the ability to not give into his fear. The same is true with us.

“I sought the Lord, and he answered me; he delivered me from all my fears.”
Psalm 34:4 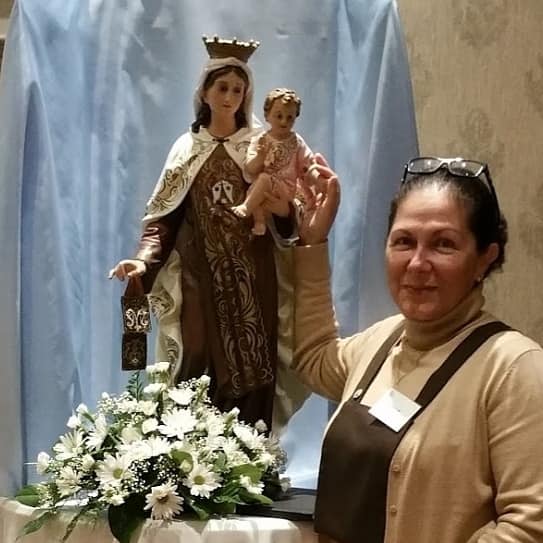 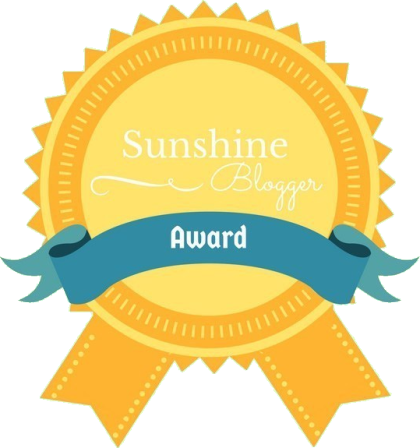 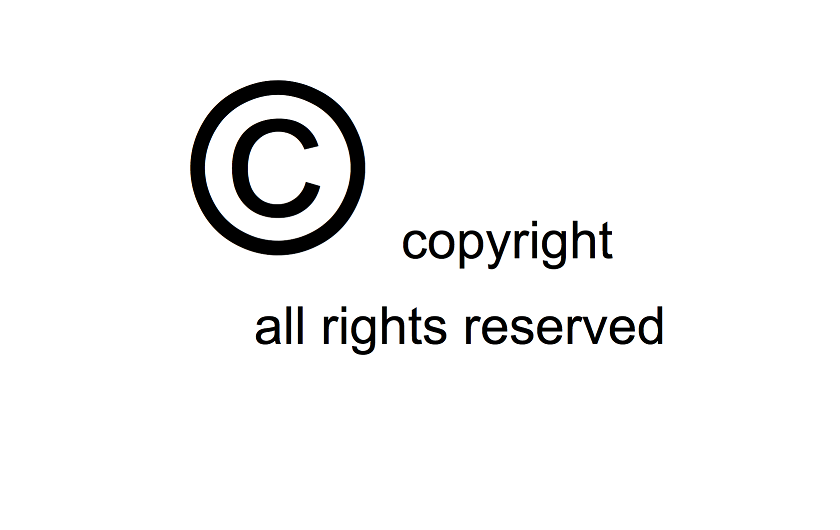